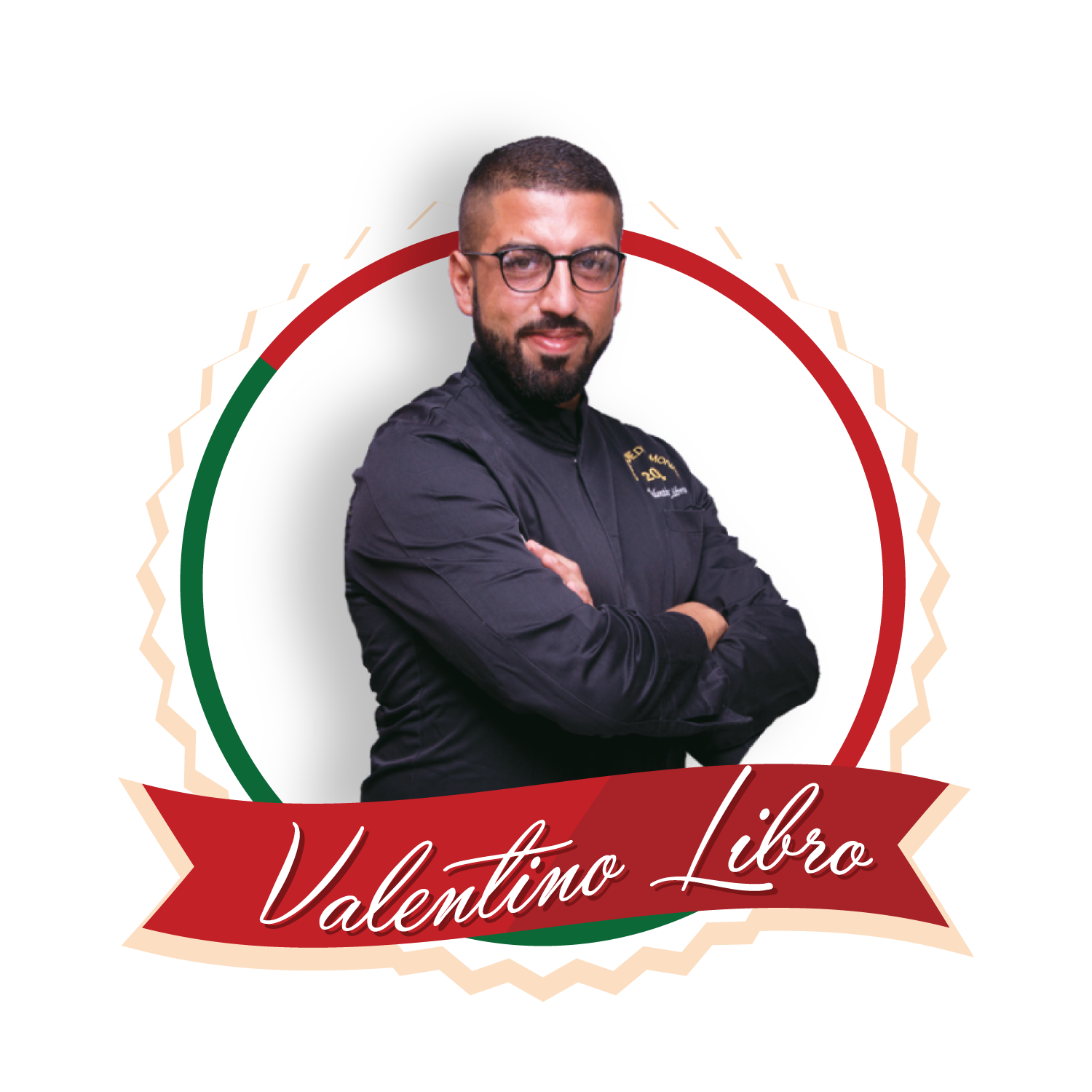 Valentino Libro, the most talented Neapolitan pizza maker, was born in Naples on February 24,1986.

At the age of thirteen he found out his passion for the most famous Neapolitan dish when he started to work in common local pizzerias. Fascinated by old pizza recipes he soon decided to pursue this career and from that moment on his art came to life. So after long afternoons spent in the most famous Neapolitan pizzeria in order to learn the art of making pizza, his dream came true in 2004, when he opened his first pizzeria “Capoverde” thanks to the help of his father. Anyway, this experiment lasted a short time because Valentino wanted to learn more about pizza making.

That’s why, in the meantime, he continued to improve his culinary skills at ACIIEF, Campania regional training agency, where he successfully graduated on may 12 of the following year.

He has been a member of APN, an association of Neapolitan pizza makers, for several years.

I strongly believe in my job because, first of all, it is my passion!

During his career he collaborated with Taverna Neapolis by Luigi Manzilli, in Marano (Naples), one of the most renowed restaurant in the area. Valentino started as an oven operator and became pizza maker in a few months and, despite his young age, he personally managed everything concerning pizza production.

His delicious pizzas pleased the most demanding palates and this success allowed him to participate in world pizza championship.

He also gained experience abroad when he moved to Istanbul in 2011, where he worked in an Italian restaurant, “Fumo” by Fabrizio Lorenzini. Here Valentino improved his culinary skills and his knowledge of both English and Turkish, and met with different cultures.

He came back to Naples in 2013 and took part in Caputo Napoli Pizza Village, the most important event in Neapolitan pizza world, as a member of the staff “Fumo” thanks to which he won first place in his category. He was also named ambassador to Turkey.

After this success, it started a new challenge for Valentino as “Ke Vuo’” manager, a restaurant located in Quarto “Naples” owned by the famous entrepreneur Antonello Catania. He successfully accomplished the task: the restaurant became the most important in the area in just ten months.

In 2014 Valentino won another Caputo Trophy while in 2015 he ended his collaboration with Ke Vuo’ to start another important adventure, the one that coincides with Valentino’s vision: Libro’s.

This pizzeria is located in Aversa, an important town in the province of Caserta, in an historic building. Today Libro’s is one of the most important business for Valentino, but not the only one… he still takes part in different events and Neapolitan pizza championships waiting for the creation of a pizzeria chain in Europe and, maybe, overseas.

”I’ve realized my dream, keeping the promise I made to myself ten years ago: now my life has changed, but I don’t forget my origins because I’ve achieved these results thanks to my humility…the secret of success? I haven’t achieved it yet, I’ve just begun…” 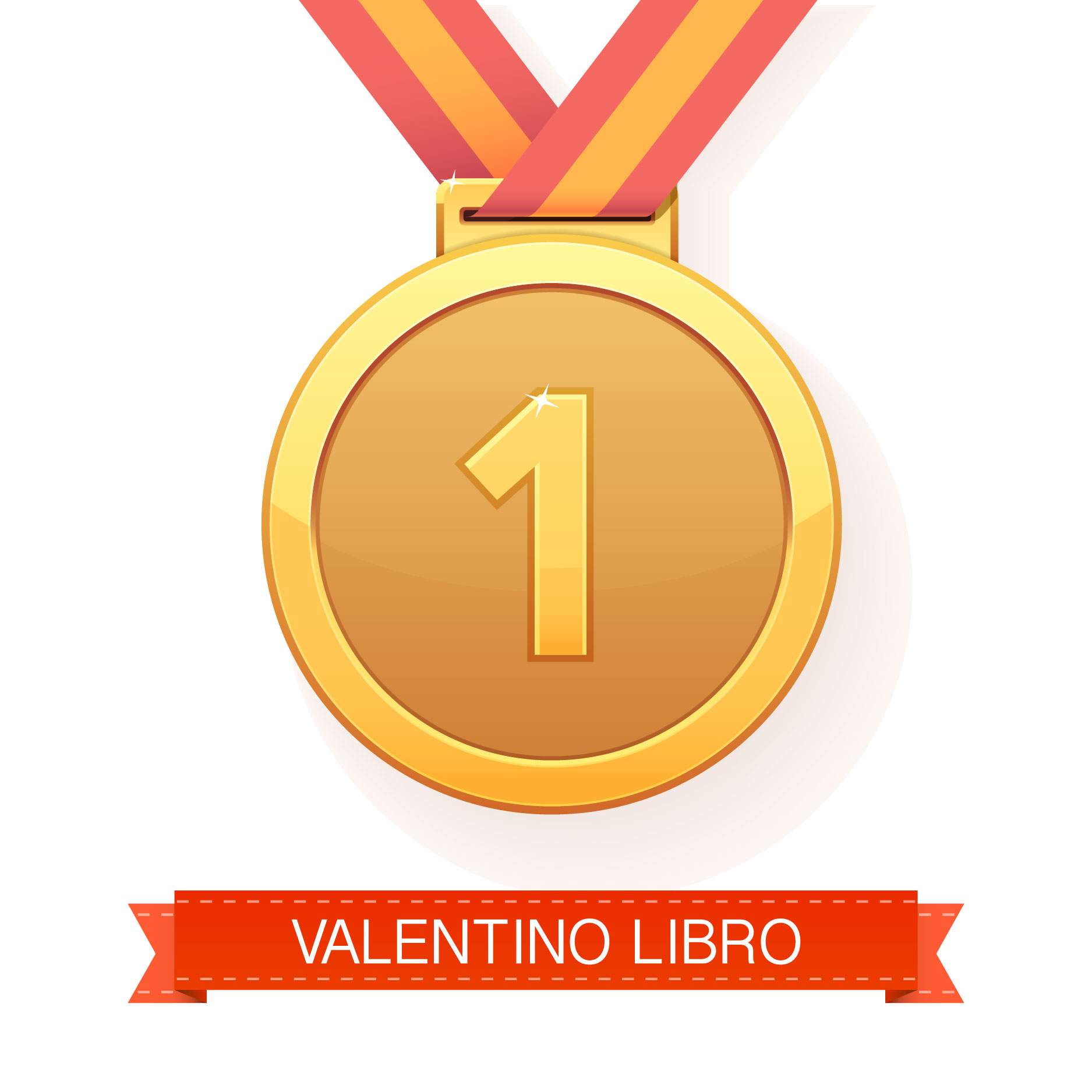